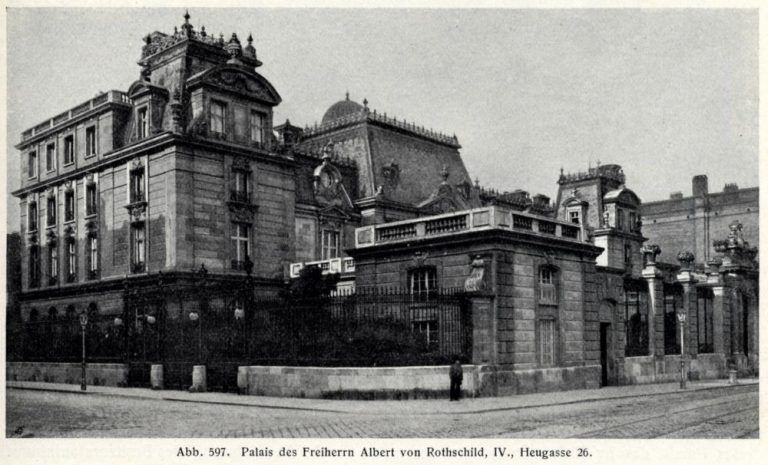 The “Central Office for Jewish Emigration” was located at the present site of the Vienna Chamber of Labor after Austria’s “Anschluss” to Germany in 1938. Under the leadership of Adolf Eichmann, this “office of a new type” was initially responsible for the expulsion, later for the deportation of the Jewish population to the death camps. AK Vienna has now held a competition to design a memorial installation at this place of the perpetrators. 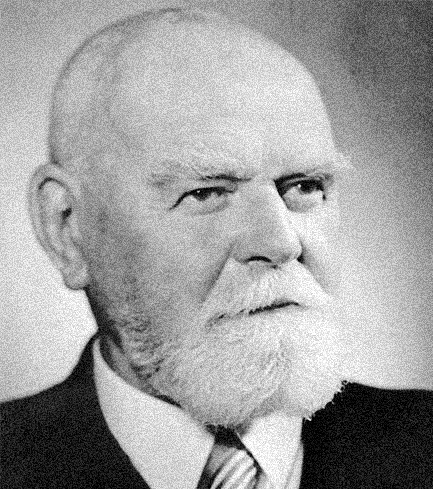 On the history of the Theodor Körner Fund

The Theodor Körner prize has been handed out to outstanding young researchers and artists for 66 years. Its history reveals much about the Austrian scientific landscape since the 1950s – and more. 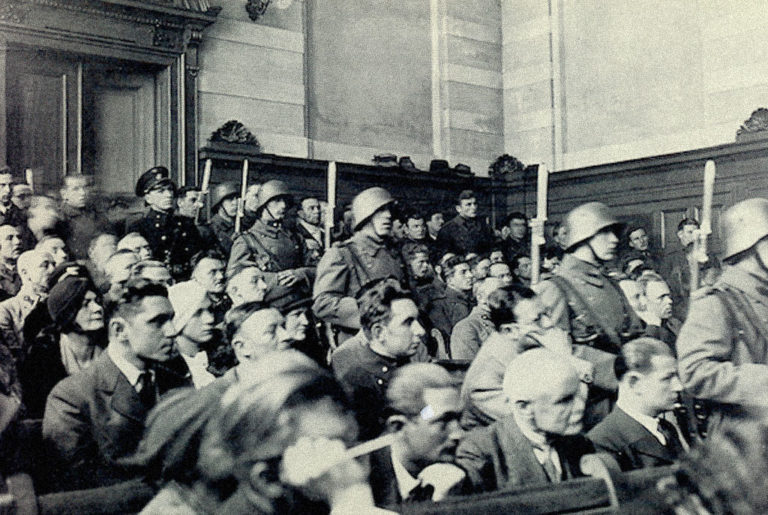 The workers’ movement in Austria was not smashed by the National Socialists in 1938, but already by the Austro-Fascists in 1933/34. For the first time, this project systematically investigates the politically motivated persecution in the years 1933-1938. 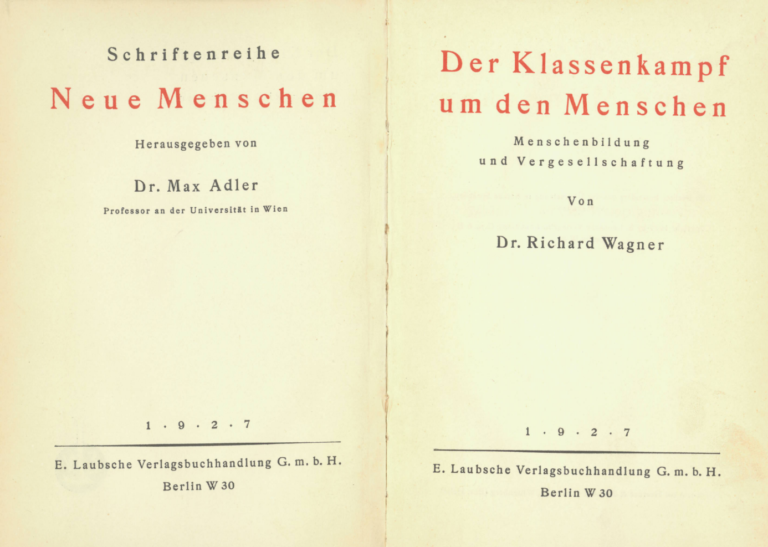 The Austro-Marxist Richard Robert Wagner significantly influenced the fields of education and culture. Our aim is to make his contributions accessible to a wider public. 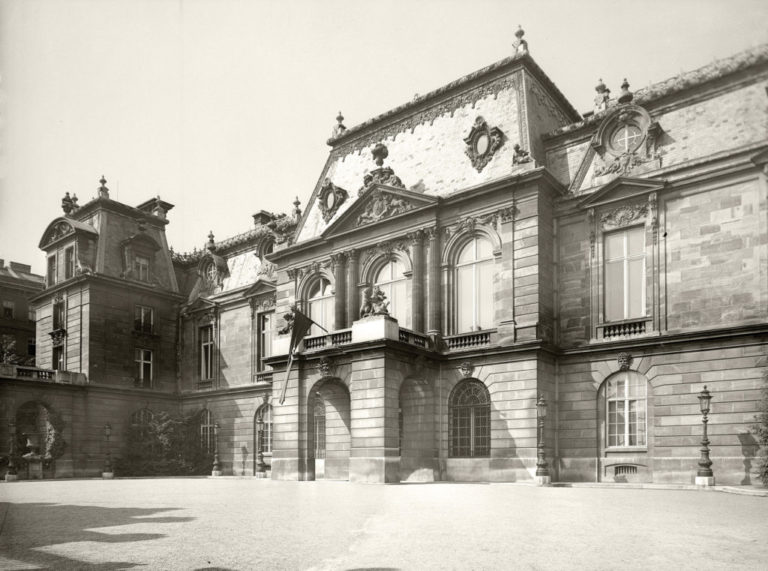 Today’s seat of the Arbeiterkammer Wien (Vienna Chamber of Labor) at Prinz-Eugen-Straße 20-22 housed the palais of banking family Rothschild until 1954. From 1938 on it was used as the seat of the agency that under Adolf Eichmann first organized the displacement and robbing of the Austrian Jewish population, and later their deportation: the “Zentralstelle für Jüdische Auswanderung”. 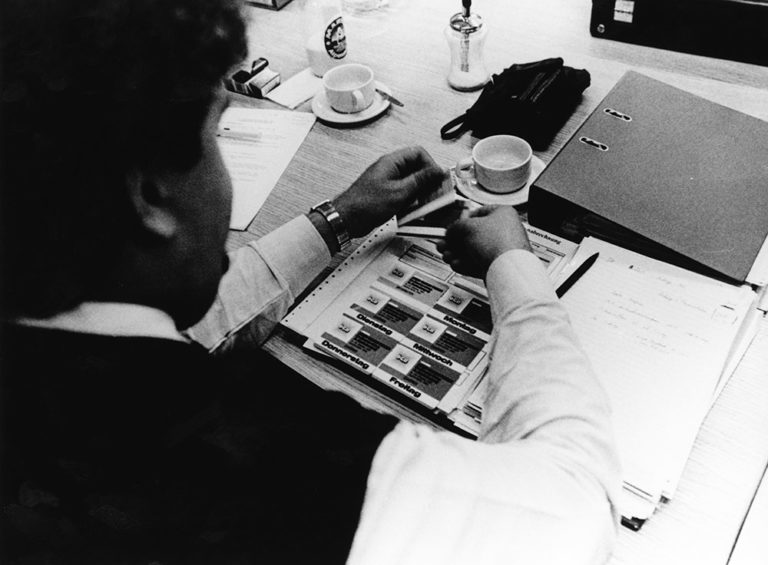 A history of the Austrian welfare state

After the First World War the workers’ movement not only managed to achieve enormous social-political improvements. Other major accomplishments were co-determination in companies and the establishment of Arbeiterkammern (Chambers of Labor), which meant an internationally almost unique institutionalization. One project illuminates this process, as well as its history and consequences from a “bottom-up” perspective. 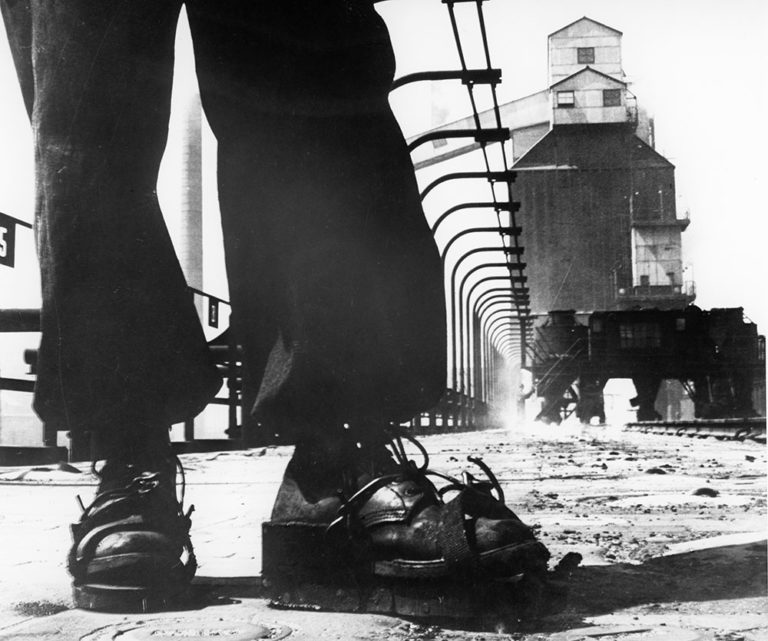 Jews were an important group of supporters of the Austrian as well as the European workers’ movement. Previous research had focused on individual prominent figures such as Victor and Friedrich Adler, Otto Bauer or Käthe Leichter. This project attempts to add to this by addressing Jewish activists in the form of a group biography.